Family Business
Customer Discounts
Expert Advice
Environment
Last day for orders for delivery before the holidays is Friday 10th December.
Orders made after this date will be delivered after the New Year holiday. 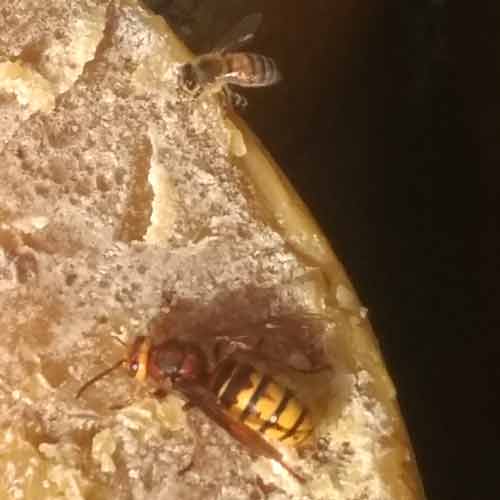 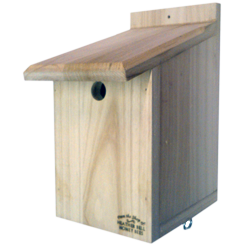 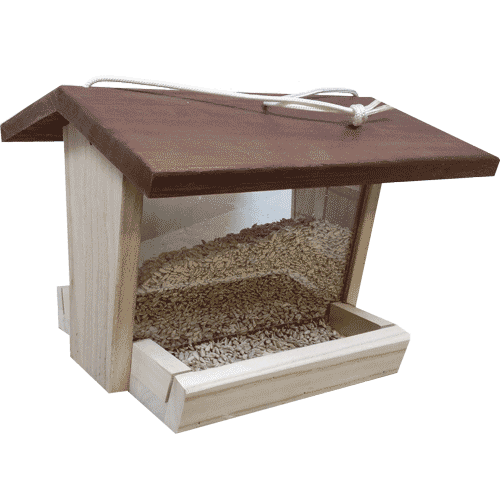